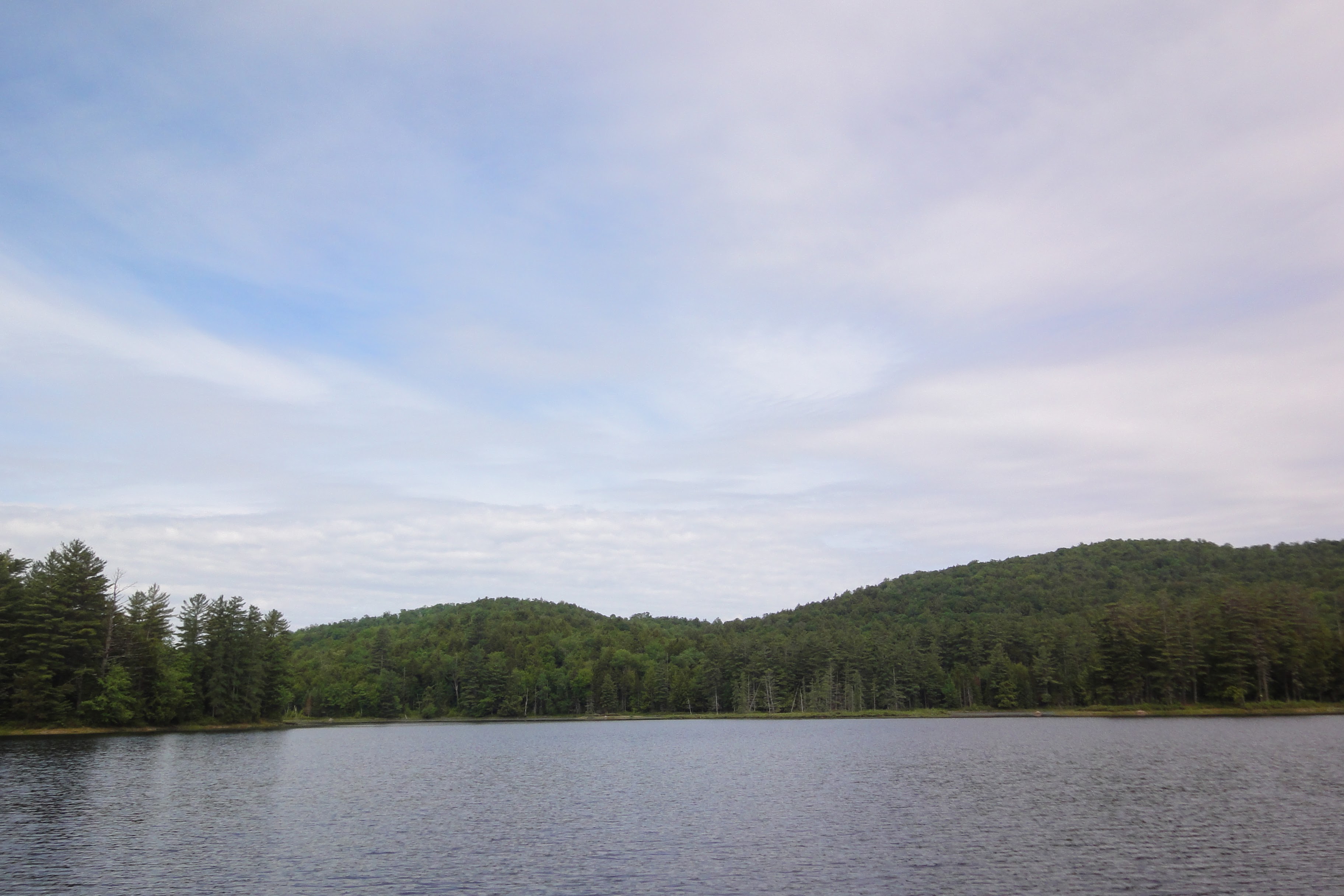 We have it all. 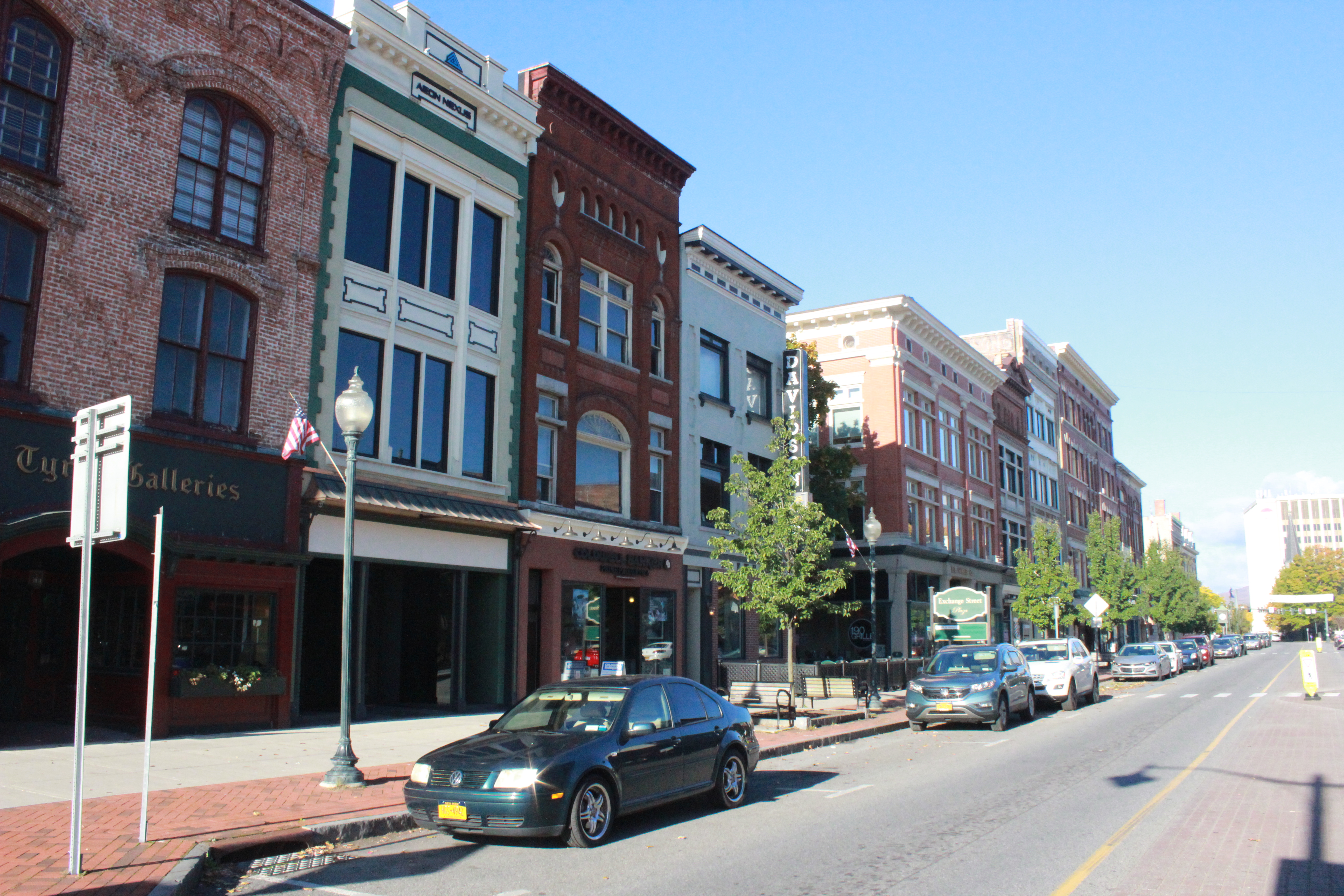 Our buildings have so much character. 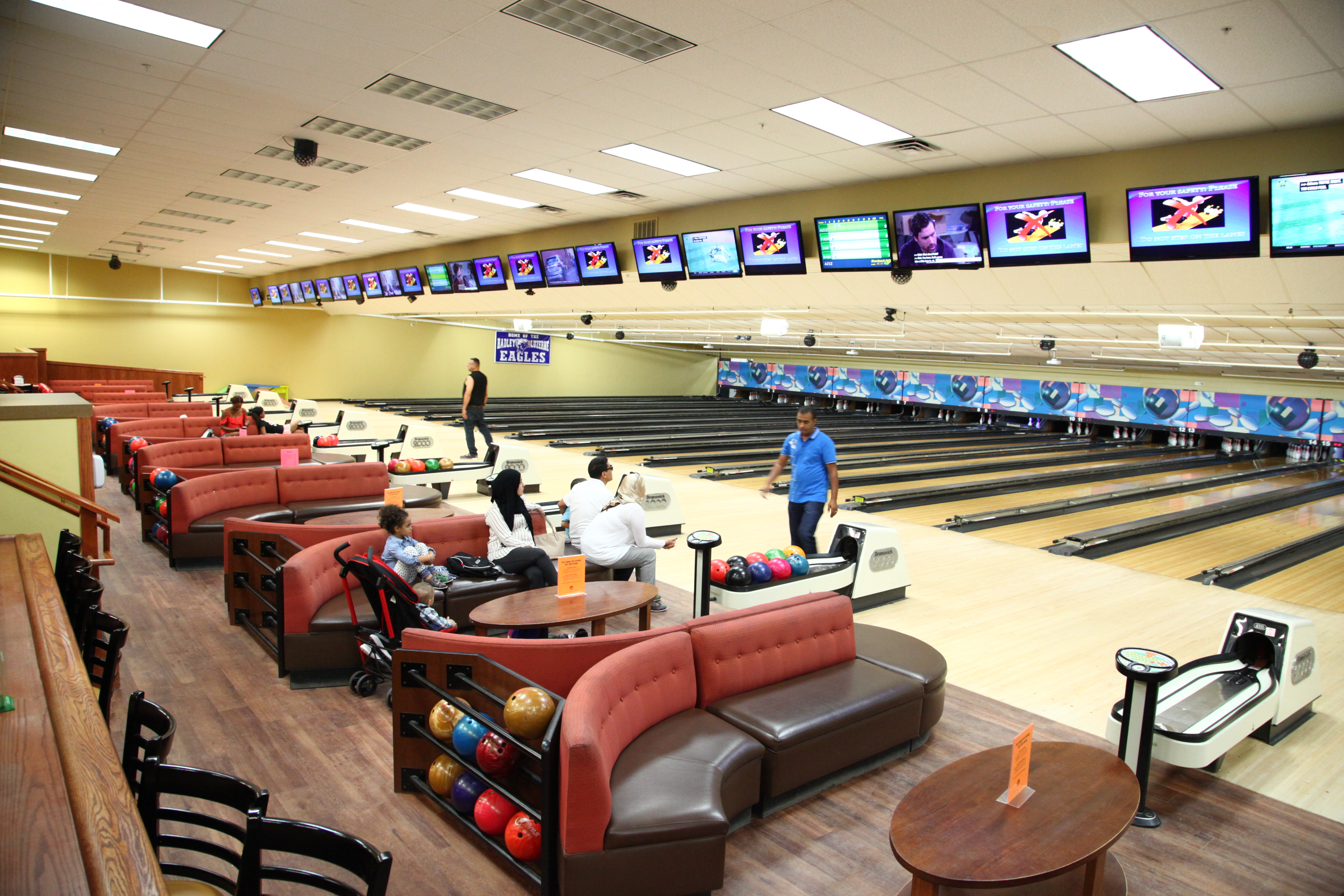 We provide everything a film crew needs. 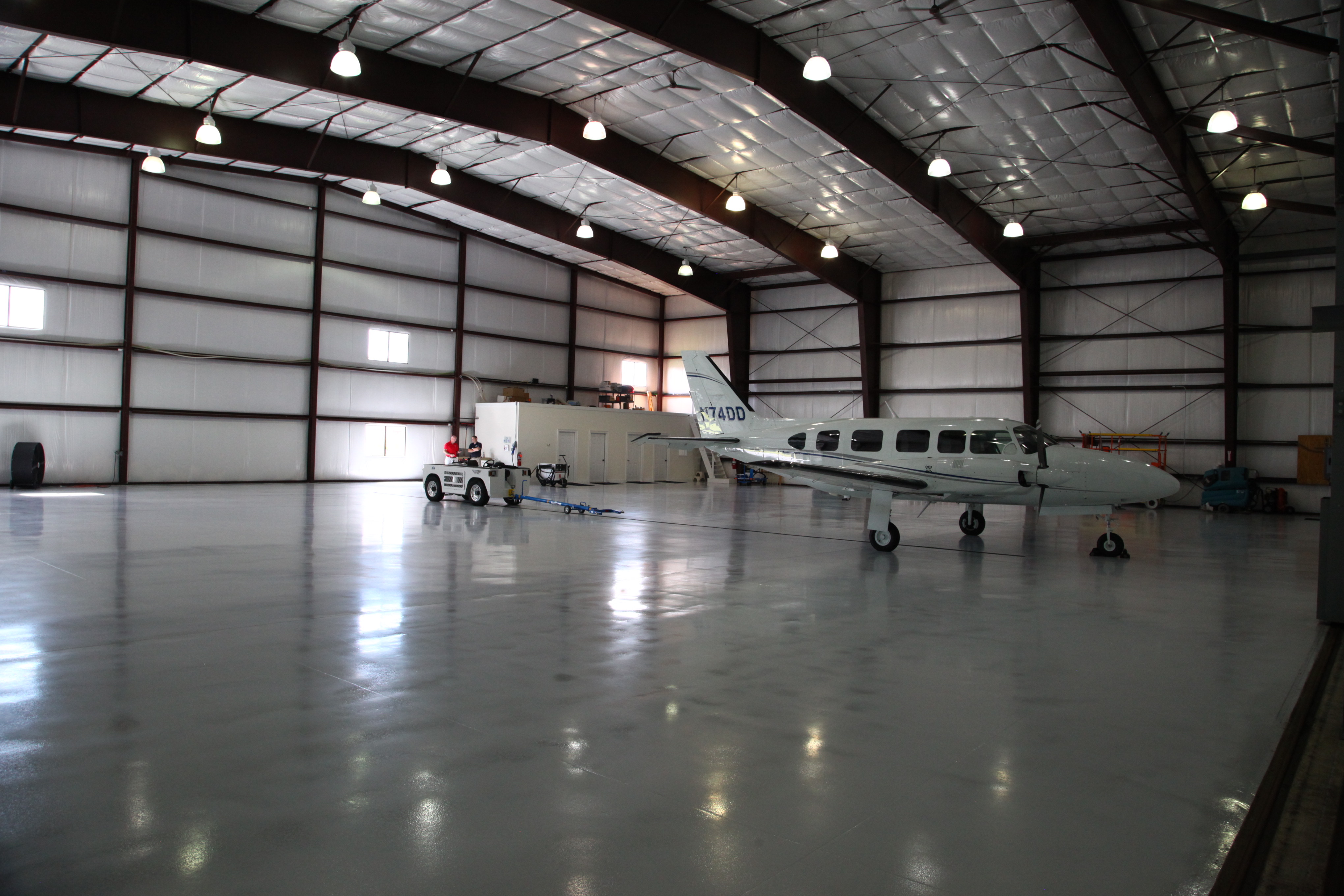 We want your film to happen here.

Contact us and we'll help bring your script to life.

SHOOT YOUR FILM IN THE ADK

The Adirondack Film Commission‘s mission is to attract and support filming projects in the greater Glens Falls area.

We exist to increase and maintain film and video production taking place here, and proportionally increase the economic impact of the industry on the region. We provide coordination and leadership while serving as a liaison between agencies, services, businesses, and the film production industry.

The Adirondack Film Commission is a production resource for all location and production information in the Glens Falls Region. We maintain easy permitting, production and location assistance, lead responses, and other support mechanisms.

The Adirondack Film Commission was created out of a need to serve film projects interested in the Glens Falls region for on-site production projects that include films (both features and shorts), commercials, television shows, and digital media. We are a registered 501 (c)(3) nonprofit corporation with offices in downtown Glens Falls. We are governed by a Board of Directors made up of local leaders as well as local and national production professionals.

The objectives of the Adirondack Film Commission include collecting and monitoring production revenue spent in the Glens Falls region, generating hotel room nights, issuing film permits, generating and responding to production leads, and developing marketing programs to attract filming projects to the region.

The economic impact of filming projects is well documented and the Glens Falls region is positioned to reap the economic benefits of hosting productions. According to the Economic and Fiscal Impact Analysis of New York Film Tax Credit Program completed by Camoin Associates in January of 2017, approximately 70,800 jobs in New York State, of which about 34,200 were directly related to production activities and 36,600 were a result of indirect economic activity. Additionally, it included approximately $4.2 billion in earnings, of which $2.0 billion was directly attributable to production activities and $2.2 billion was a result of indirect activity. 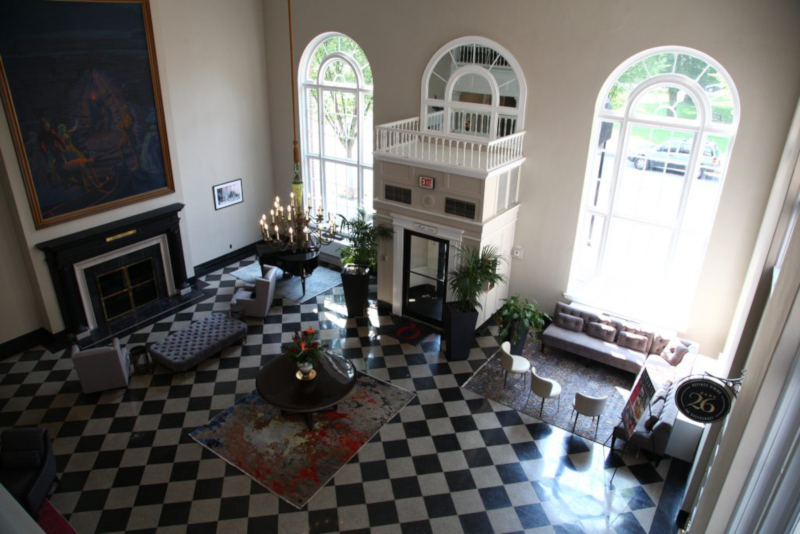 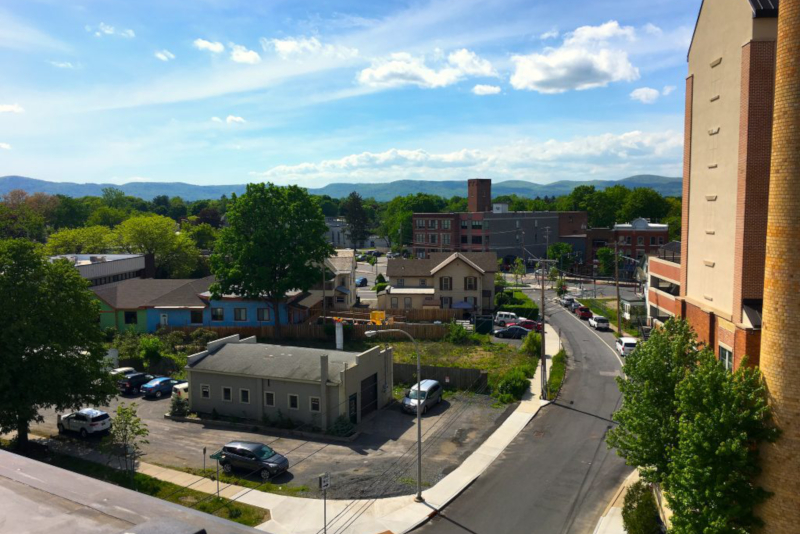 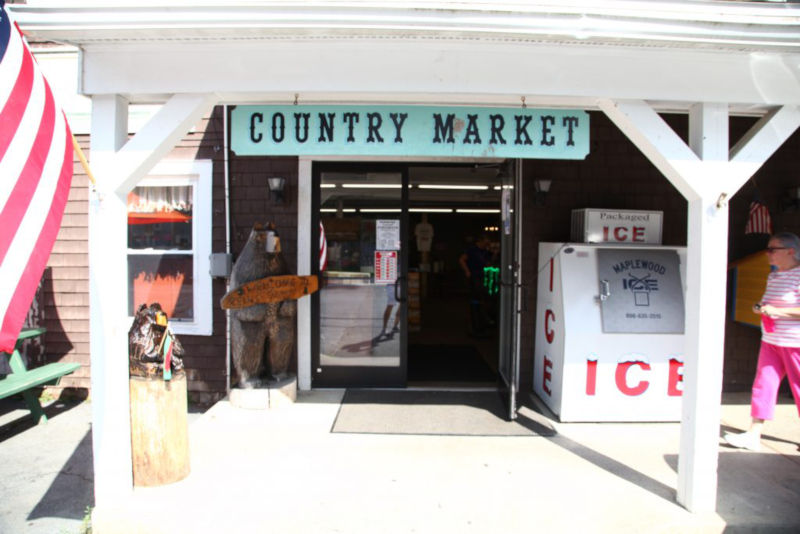 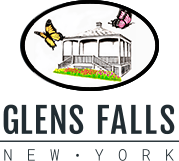